MX3 Hydration Testing at the International Mining and Resources Conference 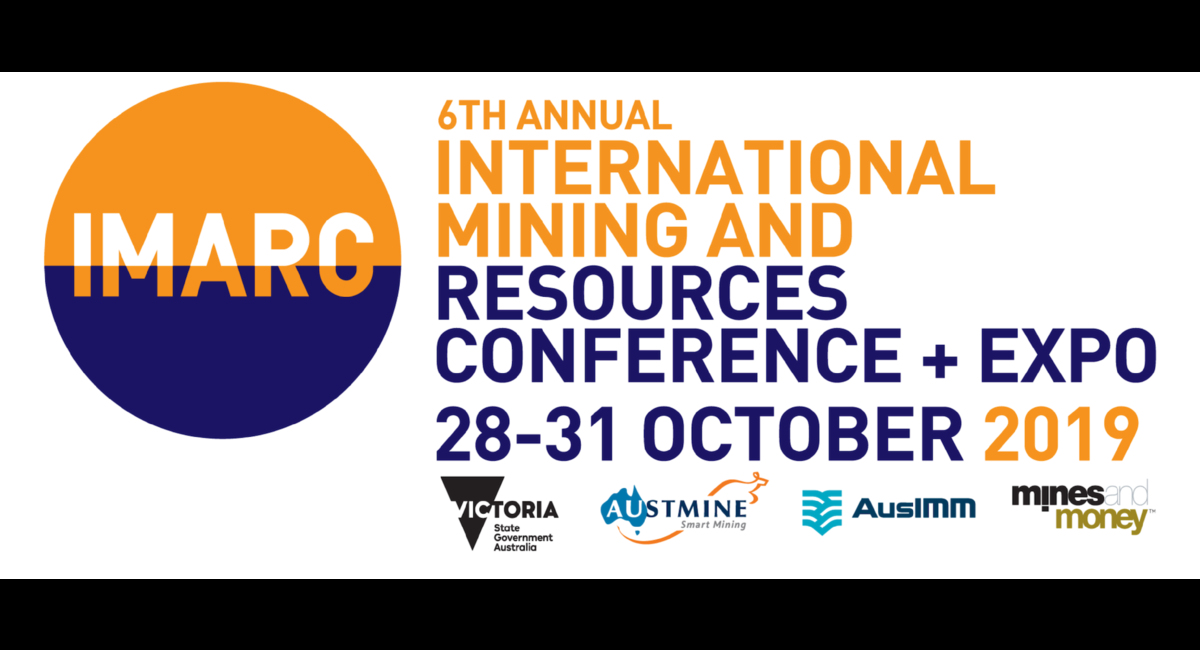 The International Mining and Resources Conference (IMARC) is Australia’s largest mining event bringing together over 7000 industry professionals from over 100 countries. At IMARC 2019, held 29-31st of October 2019 in Melbourne, Australia, MX3 was thrilled to be selected to exhibit as part of the Ascent Start-up Village.

In recent months the MX3 Hydration Testing System has been adopted by over 10 mining groups in 5 Australian states as a rapid, simple and actionable alternative to urine-based hydration testing.  At IMARC we met with mine operators, government representatives and researchers from throughout Australia as well as Africa, North and South America and the Middle East and demonstrated the potential of the MX3 HTS.

Dehydration results in impaired concentration, decreased work capacity and increased risk of heat illness. The IMARC conference made it clear that there is a huge industry need for hydration assessment technologies, especially during the Australian Summer where temperatures regularly exceed 100°F (38°C).

With the MX3 HTS, MX3 is creating a safer and more productive worksite by empowering the mining industry to rapidly monitor and manage the hydration of employees in difficult settings.

Learn more about the MX3 HTS