The Science of Hydration: Spot-check USG – less accurate than you think! 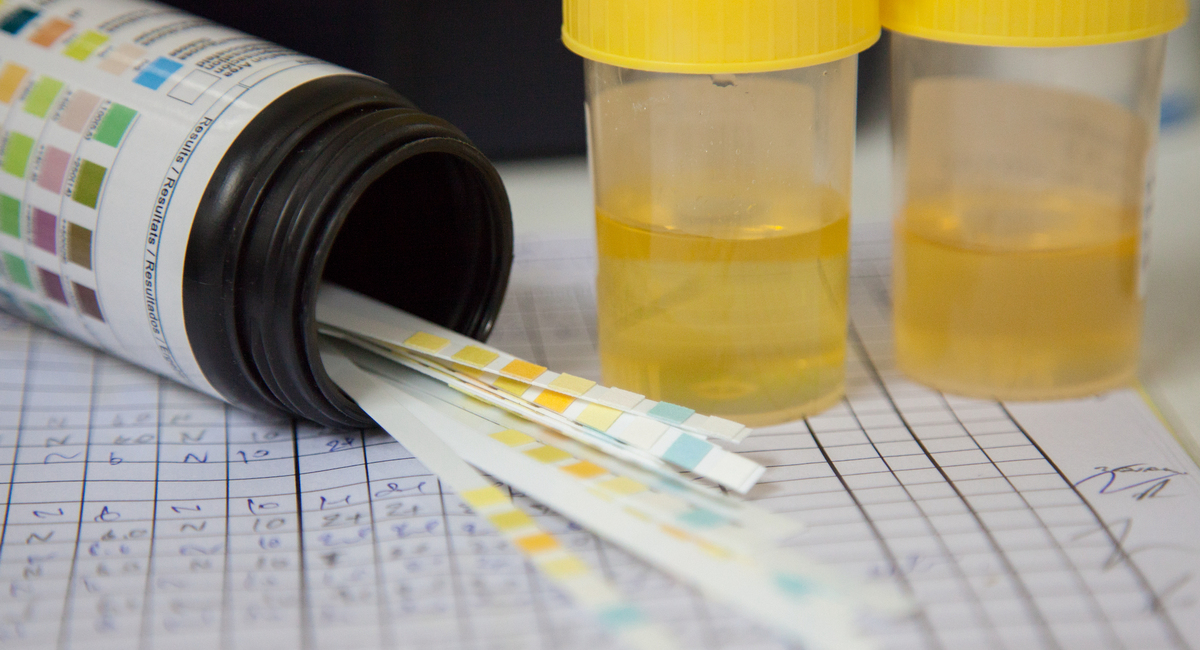 Many companies and sports teams have relied on urine specific gravity (USG) spot-checks for identifying dehydrated workers or athletes. In this post we’ll highlight some research demonstrating how this approach can lead to many workers being incorrectly classified as dehydrated.

What is a USG spot check?

A USG spot-check is the analysis of the concentration of a urine sample collected at a random time in the day. Before a USG spot-check, the context of the measurement, such as fluid intake, physical activity and diet of the person being measured, is not restricted in any way. An example of a spot-check could be sampling of urine before the start of a shift or training session several hours after workers or athletes have woken and started their day.

How do researchers measure the accuracy of USG spot checks?

Studies investigating the accuracy of USG spot check will typically compare USG hydration assessment to a more complex laboratory-based reference measure of hydration such as plasma osmolality (POSM - the concentration of solute particles in the colourless fluid portion of a blood sample). By comparing whether the hydration assessment from USG and a reference measure match, researchers can calculate the sensitivity and specificity of USG testing.

Sensitivity is the probability that someone who is dehydrated by the reference measure will be identified as dehydrated by a USG test. For example, a sensitivity of 80% would mean that for every 100 people who are dehydrated 80 will have a USG indicative of dehydration. The remaining 20 will be “False Negatives” and incorrectly classified as hydrated.

Specificity is the probability that someone who is hydrated by the reference measure will be identified as hydrated by a USG test. For example, a specificity of 30% means that for every 100 people who are hydrated, only 30 would have a USG indicative of being hydrated. The remaining 70 will be “False Positives” and incorrectly classified as dehydrated.

Dr Lesley Sommerfield and colleagues at Appalachian State University compared POSM to USG for 56 male National Collegiate Athletic Association (NCAA) wrestlers before and after exercise resulting in a 3% body mass loss2. Using POSM > 290 mOsm/kg and USG ≥ 1.020 as dehydration thresholds, the researchers reported USG had a high sensitivity (92%) for detecting dehydration, but a very poor specificity (9%).

These researchers also performed a similar experiment in a group for 26 NCAA women’s soccer athletes before and after exercise resulting in a 2% body mass loss. Using the same dehydration threshold, the study reported a good sensitivity (80%) for detecting dehydration and a slightly improved, but still poor, specificity (29%).

Overall, the study reported that 54% of athletes were incorrectly classified using USG measures. The authors of this study concluded that the reliance on USG to assess dehydration could lead to the unnecessary removal of many athletes from competition.

In a study of 130 older adults presenting to a hospital emergency department, Dr Matthew Fortes and colleagues from Bangor University found that 21% of participants were experiencing water-loss dehydration, as defined by a POSM >295 mOsm/kg4.

In this cohort, the authors observed no difference in USG between hydrated and dehydrated patients and reported a sensitivity of 60% and a specificity of 50% for detecting water-loss dehydration when using USG to classify hydration state. They concluded with a recommendation that USG should not be used as a screening tool for dehydration in older adults.

In the same study, the authors reported that salivary osmolarity, had superior diagnostic accuracy to physical signs and urine biomarkers, with a 70% sensitivity and 68% specificity for water loss dehydration. Find out more about salivary osmolarity and the MX3 Hydration Testing System.

These performance characteristics mean that USG is no more accurate than a coin toss when trying to identify dehydrated individuals and reliance on USG screening could lead to many hydrated individuals being unnecessarily excluded from work or training. While no field measure of hydration is perfect, the Fortes study demonstrates that salivary osmolarity is a superior indicator of dehydration in spot-check contexts.